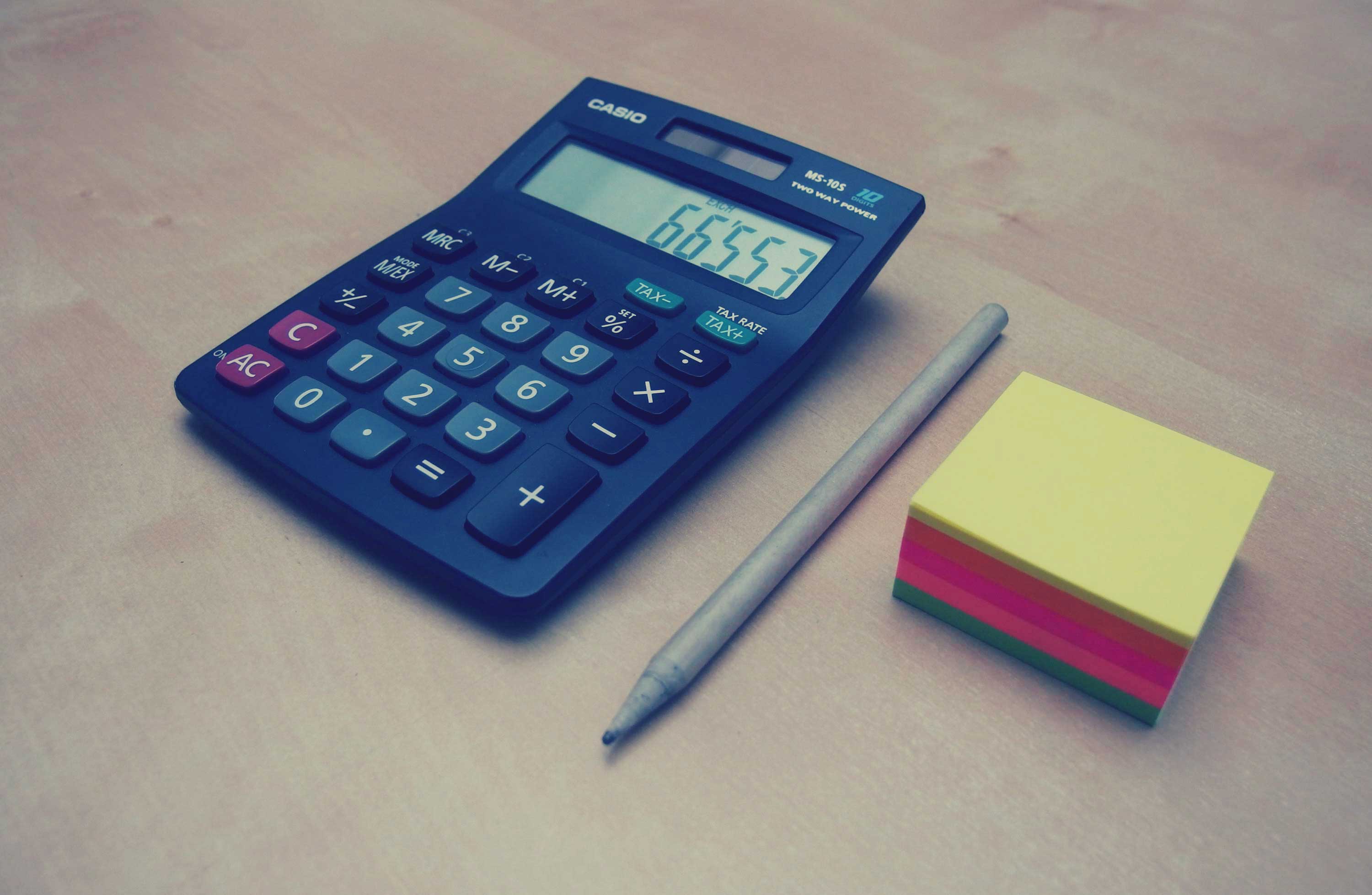 Writing Out Numbers in Contracts: Does it Make Sense?

For whatever reason, when attorneys draft contracts they don’t just write the numerals like regular people.  Instead, attorneys typically write out numbers in words as well as add the numerals in parentheses.  For example, instead of writing “45 days”, an attorney would write “forty-five (45) days”.  Sometimes, attorneys even use this method in writing out dollar amounts (e.g., “five thousand two hundred and 00/100 Dollars ($5,200.00)”) or percentages (e.g., “seventy-five percent (75%)”).  Even though I admit it looks obnoxious, I like the practice.

If you ask most attorneys why they do it this way, they don’t have an answer.  The advantages of simply writing the numerals only are obvious.  Only one number needs to be inserted or changed.  It also takes up less space, and makes a document look less “legal”.  I once had a very experienced attorney tell me that he preferred just writing the numerals because if you both write out the number in words and add the numerals, what do you do if they don’t match?

But, I would like to make an argument as to why I like the old, obnoxious method.  It actually has to do with the point made by the very experienced attorney.  If one number is wrong, and the other is right, that can be problematic.  But this is not nearly as problematic as if the one instance of the number is incorrect.  In that situation, what kind of argument can you make if the other side argues that the number is correct?  A bad one.  Furthermore, writing out the number in words as well as writing the numerals makes it much less likely that you would make a mistake.  I’ve seen people add zeroes to numerals or invert numbers when writing the numeral but never when both the number is written out and the numeral is added.

So, when it comes down to it, even though I am a person who likes to question doing things solely for outdated “this is how its always been done” reasons, I like, and agree with, the practice of writing out numbers in contracts.

Disclaimer:  Gentry Law Group, LLC made this blog available to give us an outlet to describe our thoughts and analysis that we think might be useful to the public.  By no means is it meant to be, nor should it be used as, legal advice. This blog does not establish any attorney client relationship between you and Gentry Law Group, LLC. This blog is not a substitute for legal advice from a licensed attorney.  But, we do hope you found it interesting and helpful!