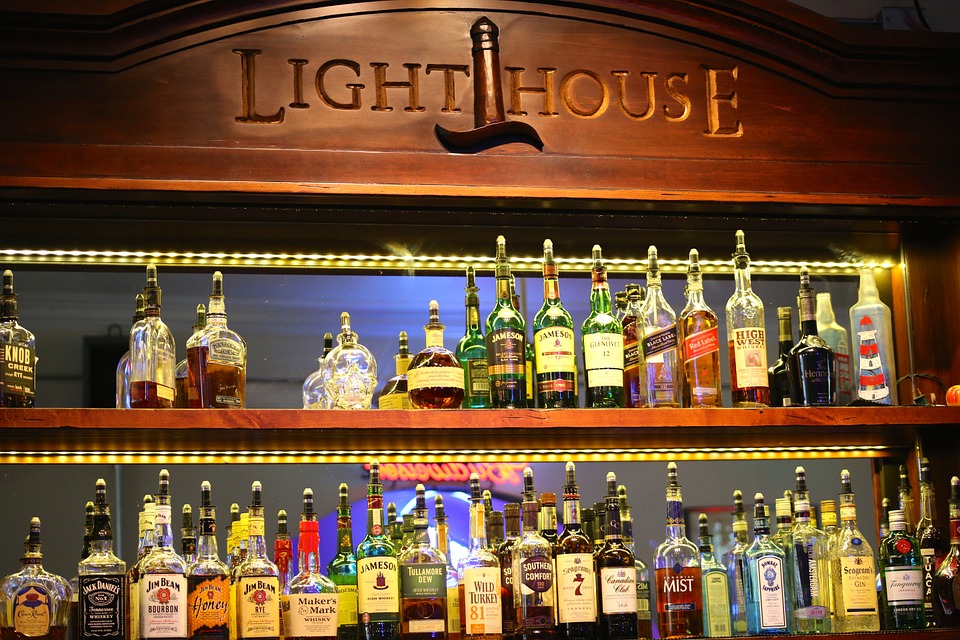 No Security Interest in Liquor Permits in Ohio

Recently, I had to look into whether or not a bank, or anybody for that matter, could take a security interest (i.e., a lien) in a liquor permit in Ohio.  Somewhat surprisingly, the answer is that you cannot.

The main recent case on the subject is Banc of America Strategic Solutions, Inc. et al. v. Cooker Restaurant Corporation et. al., which is a 2006 Ohio Court of Appeals case from the 10th District of Ohio.  The case involved a bank that had taken a security interest in a number of the debtor’s assets, including the debtor’s “general intangibles.”  It was undisputed that “general intangibles” was meant to include the debtor’s liquor permit.  In determining that there could be no security interest in the liquor permit, the court turned to Ohio precedent.  Namely, quoting a 1952 Ohio Supreme Court case entitled Abraham v. Fioramonte, the court found that it has been Ohio law for a long while that a liquor permit is a personal license heavily regulated by the State of Ohio, not a property interest or even a contractual interest.  Basically, because a liquor license is not freely transferable (you must get the consent of the Ohio Division of Liquor Control), and can be revoked, it is not property or a contractual right and no security interest can attach.

At first glance, the case appears to make sense.  Taking a security interest on something means you can foreclose upon it and then obtain possession of it or transfer it to a third party.  Liquor permits, however, are granted only after a stringent investigation of the party obtaining it.  They cannot be transferred without the transferee going through the same investigative process.  And, if the transfer fails, the transferee cannot get possession.  So, how can you foreclose on something you may not ever be able to take possession of?  Therefore, how can you take a security interest in the first place?

Thinking about it more closely, though, the reasoning starts to break down.  My understanding, is that there are a limited number of liquor permits and to obtain one you most likely have to purchase it from another party that has one.  Furthermore, my understanding is that if a transfer is refused, the liquor permit does not disappear but goes back to the original party trying to transfer it.  Presumably, that party is free to then try again to transfer it to a party that is approved.  Therefore, even if it is acceptable to say that a bank cannot hold a liquor permit, it would not seem too far of a stretch to say that a bank (or a receiver) should be able to transfer the permit to a third party that is approved by the Ohio Department of Liquor Control.  This could make the whole of the assets much more valuable then, if the bank holds a security interest in all of the assets of a bar, restaurant, convenience store, etc., and the bank could sell all the assets with the liquor permit.

The reason I really find this holding problematic, though, is when you think about the economic effects, and how this holding harms the company holding the permit (even though it initially seems to be beneficial to this company).  If a liquor permit is a valuable asset that a company cannot grant a bank a security interest in, it could severely limit the amount or terms of a loan the company could get.  Furthermore, I do know that people pay third parties real money for liquor permits, and it would be (or at least should be) impossible for a bank to loan the debtor much, if any money, to pay for the permit.

Disclaimer:  Gentry Law Group, LLC made this blog available to give us an outlet to describe our thoughts and analysis that we think might be useful to the public.  By no means is it meant to be, nor should it be used as, legal advice. This blog does not establish any attorney client relationship between you and Gentry Law Group, LLC. This blog is not a substitute for legal advice from a licensed attorney.  But, we do hope you found it interesting and helpful!